Spot the signs and symptoms early and refer a young person at risk of developing psychosis.

To understand whether a young person may be experiencing psychotic systems and needs to be referred to the headspace Early Psychosis program use this checklist.

Designed primarily for health professionals, the checklist explores issues such functional decline that may have occurred in the past three months, plus the prevalence of positive and negative symptoms.

The adolescent psychotic-like symptom screen (APSS) forms part of the checklist and asks specialist questions, such as:

The checklist uses a score-based assessment system to recommend whether a referral should be made. 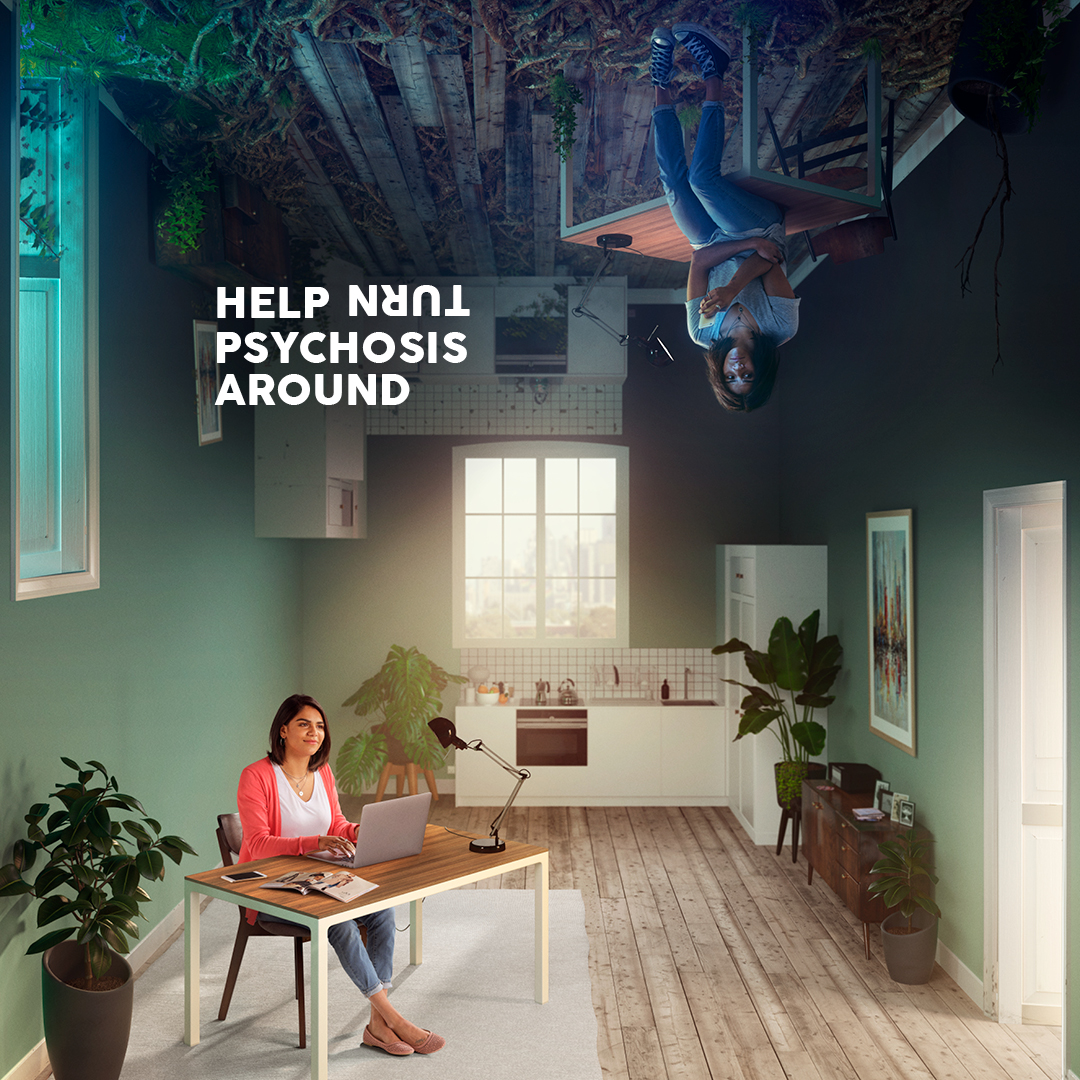 Psychosis is an experience where a person has problems interpreting the world around them. They might see or hear things that other people can’t or have unusual ideas or beliefs.

Evidence suggests the best treatment is holistic in nature. So, the headspace Early Psychosis program supports young people in every aspect of their recovery, including best practice treatment, education and employment support and managing relationships.

If you feel you need help there are a range of ways we can support you.

How useful was this page?